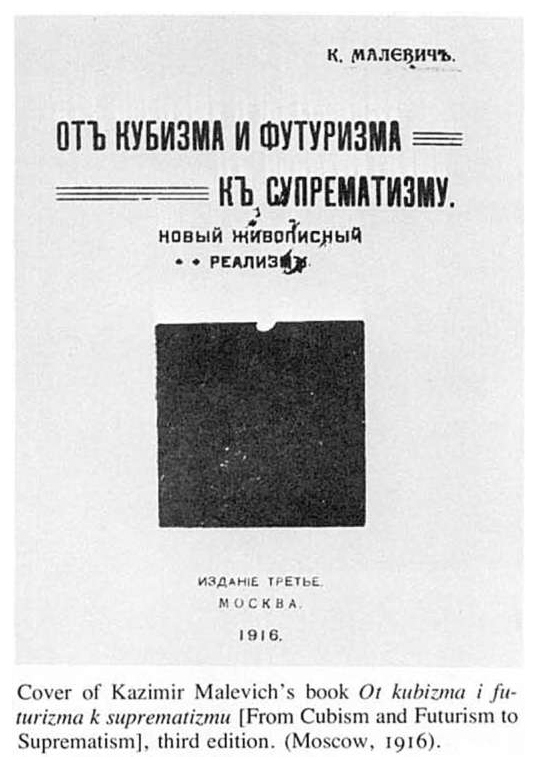 Two paintings, one by Frank Stella and one by Kenneth Noland, introduce the text, lay the groundwork for an exploration of ideal form, where ’ideal’ is determined as much by geometry as by efficiency, simplicity, and transcendence, and where ‘form’ is found to be bivalent, constituting both aesthetic exploration as well as the habitual use of domestic space. The house, learning from painting, works within the tension between edge and form. But, learning from architecture, the house observes its own lack of a representational plane. Thus the spatial qualities that oscillate between depiction and physicality in painting, in built form must always be physical. Architecture oscillates between drawing and building, between form and use. This, of course, is the age-old question of architecture. However, it is our intention for form and function to stand side by side. One does not follow the other, for they are both coextensive within the body of built form. We propose, then, for the perception of bivalent form, a Benjaminian paradigm. Two modes of perception—concentrated observation and habitual use—allow form to be read duplicitously. Particularly, perception through habitual use allows us to see that use itself has form. Consequently, the geometric figures in our plans operate both as geometric figures creating spatial tension and also as domestic infrastructure. They come from both painting and from the hard truths of domestic reproduction. Ultimately, however, our hope is that the house, like a painting, will also exist sensually in space. 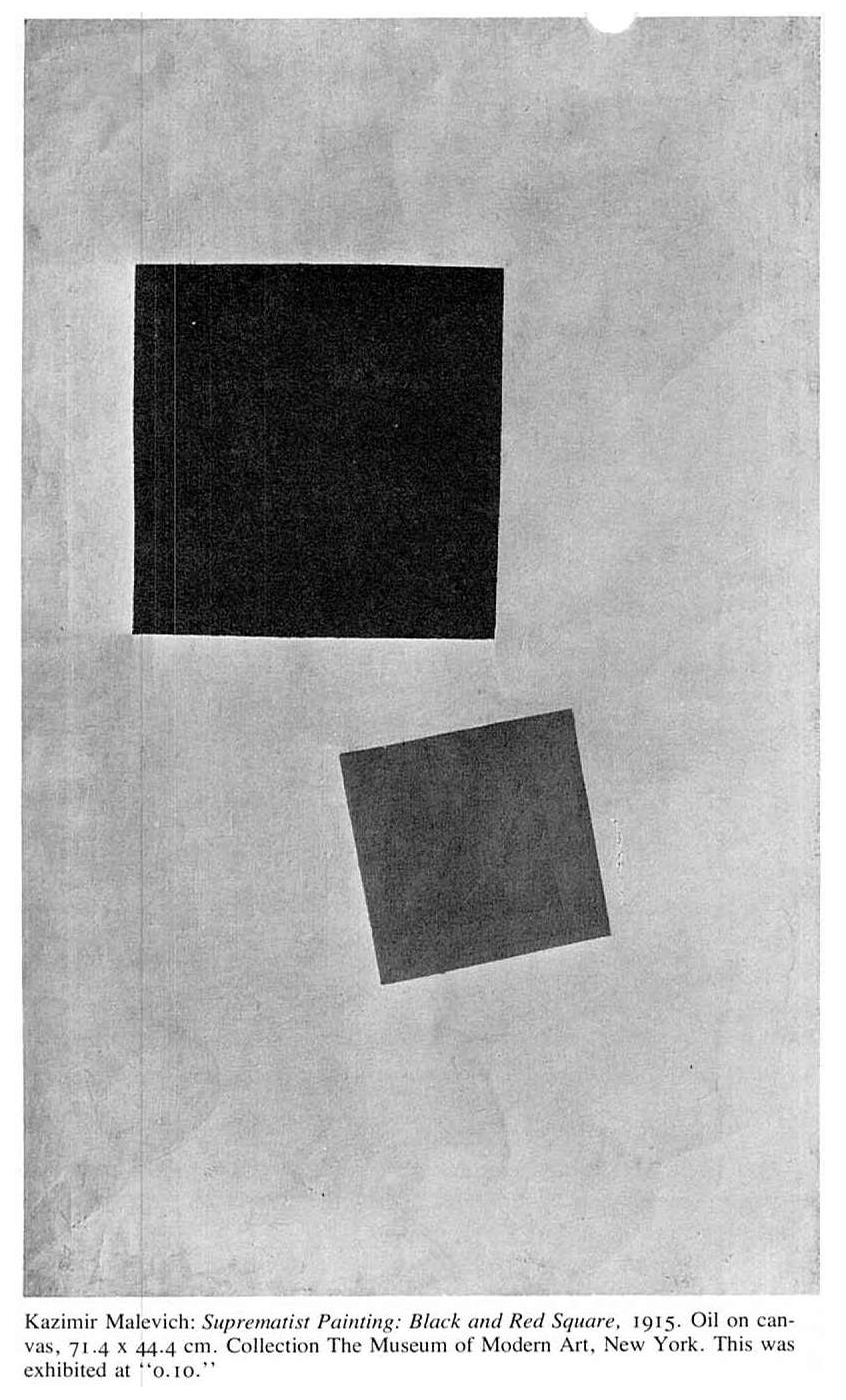