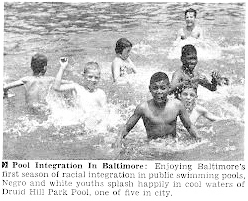 They Came Together proposes that the Roman baths of Diocletian be reconstructed on the edge of downtown Baltimore. It is located between the commercial downtown and a predominately minority neighborhood as well as the subway tube and a light rail corridor, so that the baths as a public amenity might connect segregated neighborhoods though transportation networks. The original Diocletian bath is altered to create a symmetrical series of rooms that lead to a large communal pool which can be accessed from two opposite ends of the site. The plan is edited so that upon entering the baths on either end of the site one may find hot spas, saunas, dressing rooms and showers, from which one can then proceed to a large communal pool for cold bathing and wading. The sequence emphasizes a kind of Romanesque procession that might facilitate the arrival of various demographics and socioeconomic classes to a communal area—an integrated space that recalls the public swimming pools in Baltimore. Historically these public pools have amplified the racial issues of the day, demonstrated by the violent reaction toward attempts to integrate public pools during the civil rights era. As the memory of such proactive public works disappears, the existence of racial integration itself seems to fade, and activism for integration is no longer recognizable in the face of economic disparity. They Came Together reflects the passing of such a revolutionary time and the reexamination of the same pervasive issues that only seem to have been erased. Present economic variables only further justify the interminable situation of social stratification along racial lines to which our sociological tendencies acquiesce at the expense of a more challenging yet cultural richness that an integrated and diverse city may provide. 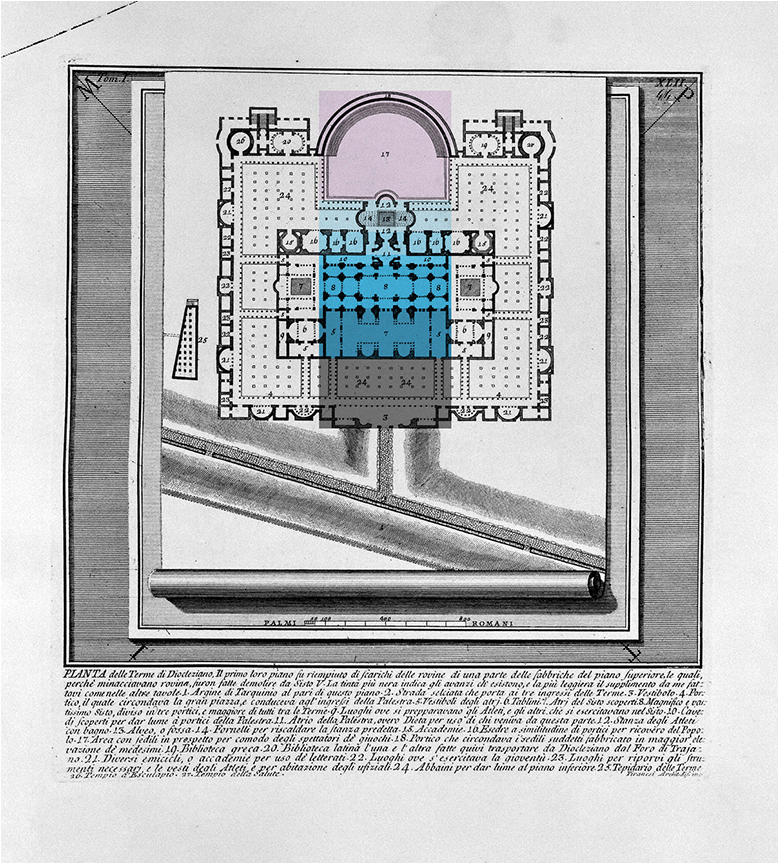 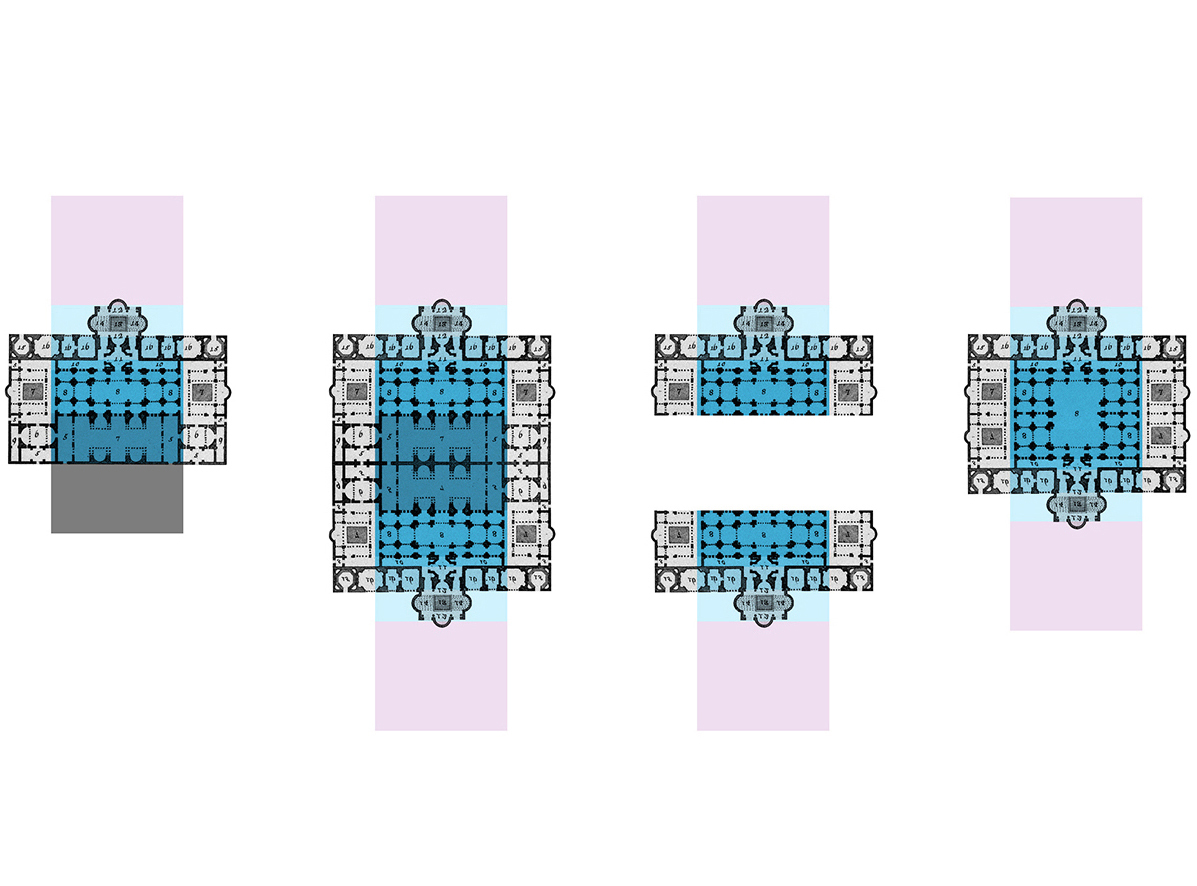 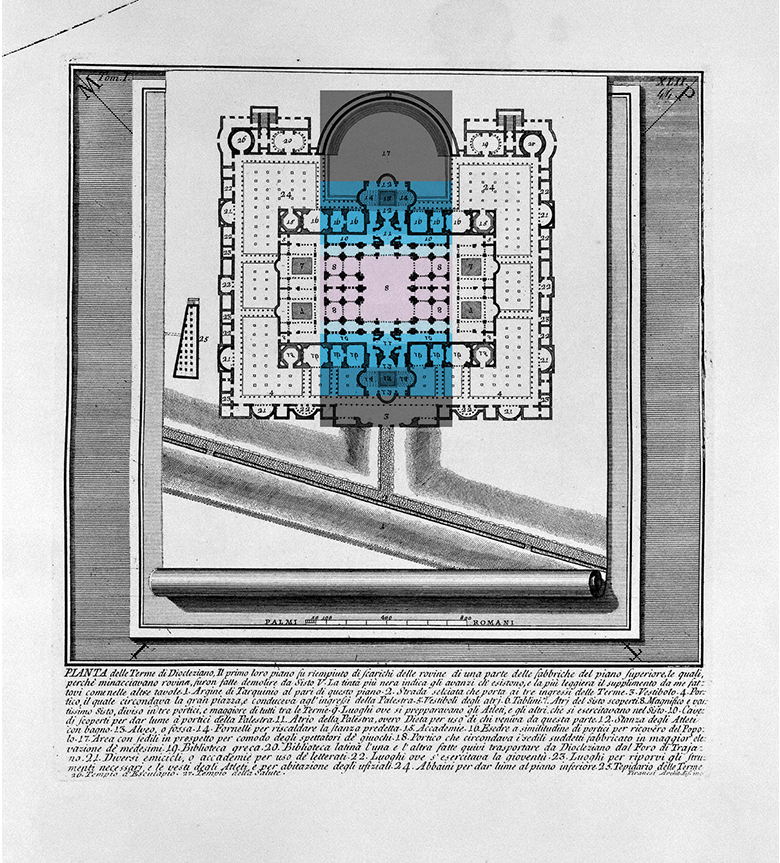 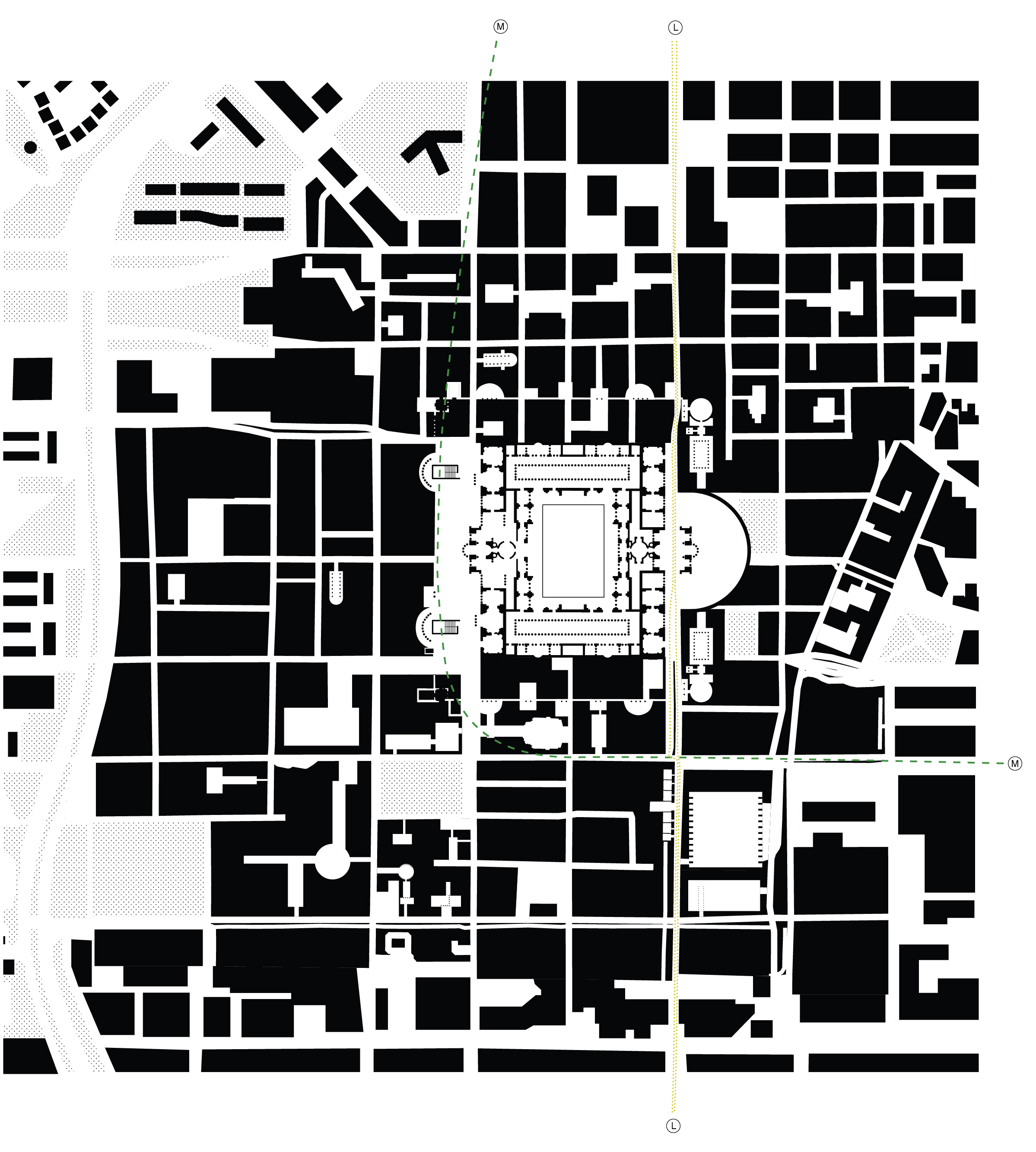 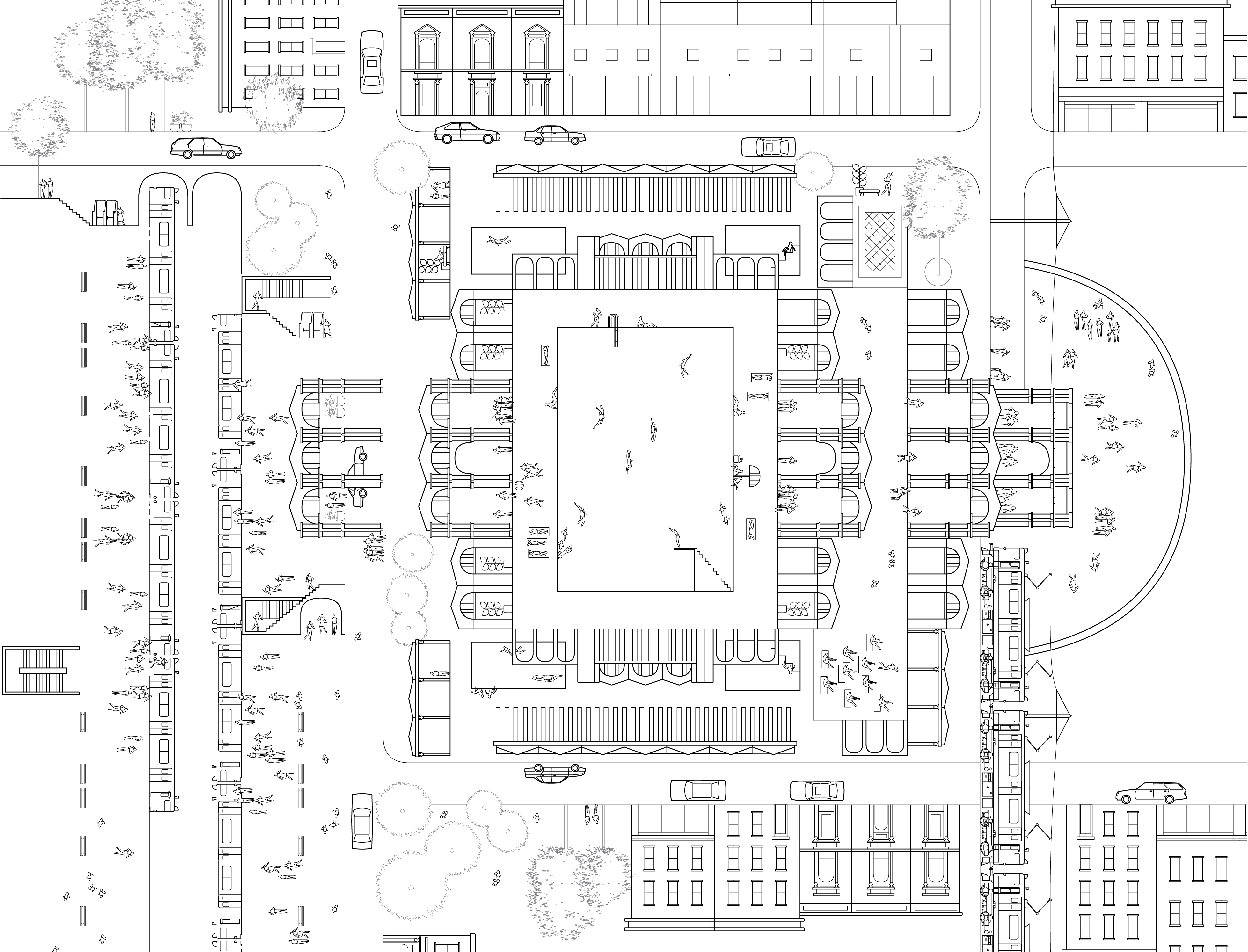 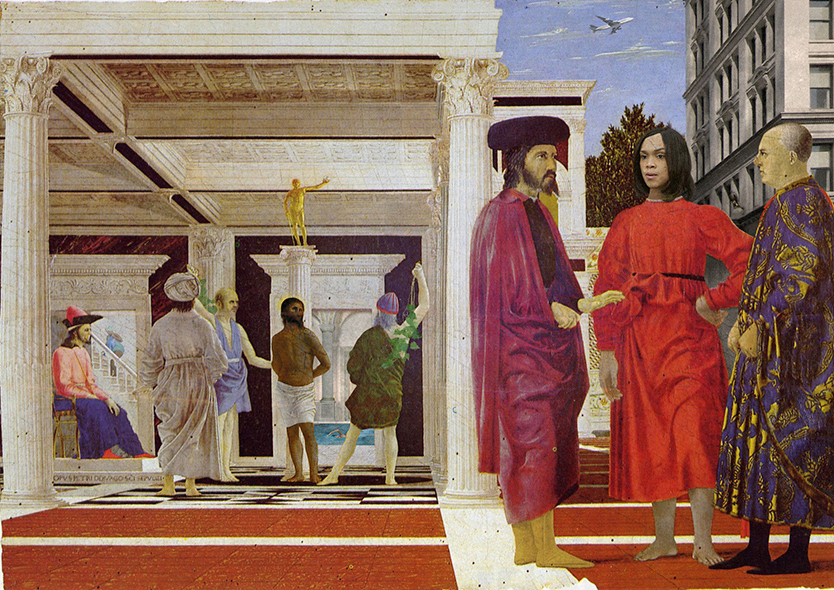