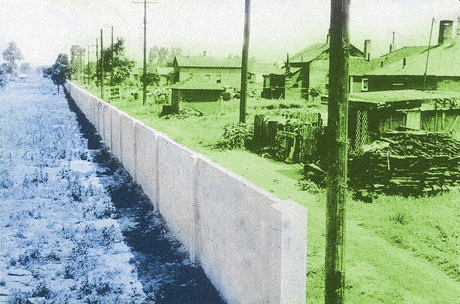 Mic Check 1, 2, 3 deploys basic architectural elements in order to recognize procession and declaration in Detroit, Michigan. One wall—the Birwood wall of 1941 built to segregate a white development from a black neighborhood— turns into two, so that a former divider becomes a means to cut open the city fabric. Where access was once forbidden, passage is now encouraged. These walls run perpendicular to 8 Mile, Detroit’s current racial divide. At their terminus, the two walls meet a third. Oriented perpendicular to Birwood and set back, the third wall demarcates a space; serving to frame, support, and validate citizen expression. In other words, a division wall is transformed into a pathway leading to wall as stage or back drop—in effect architecture as canvas bearing the evolution of a community. The result is not only a formal connection between segregated neighborhoods, but also a conduit for parading, marching, and protest, encouraging both mobilization and infiltration by those historically kept apart. Therefore, conflict and celebration are made legible, even facilitated, in order to potentially understand or identify underlying causes of economic problems, such as racism. 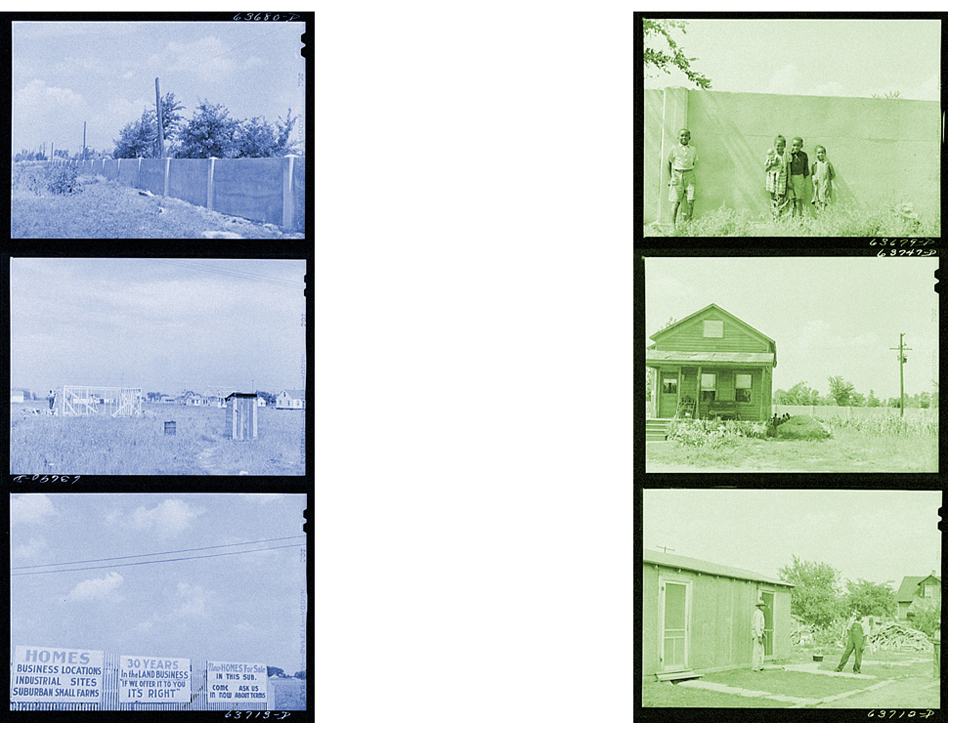 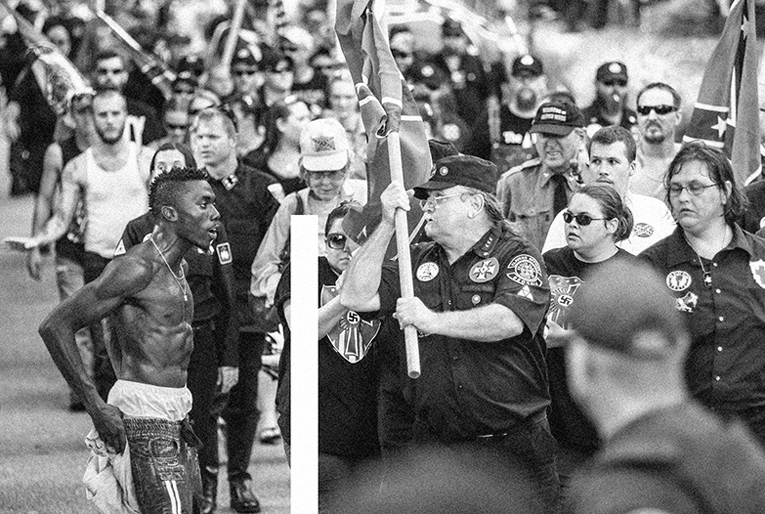 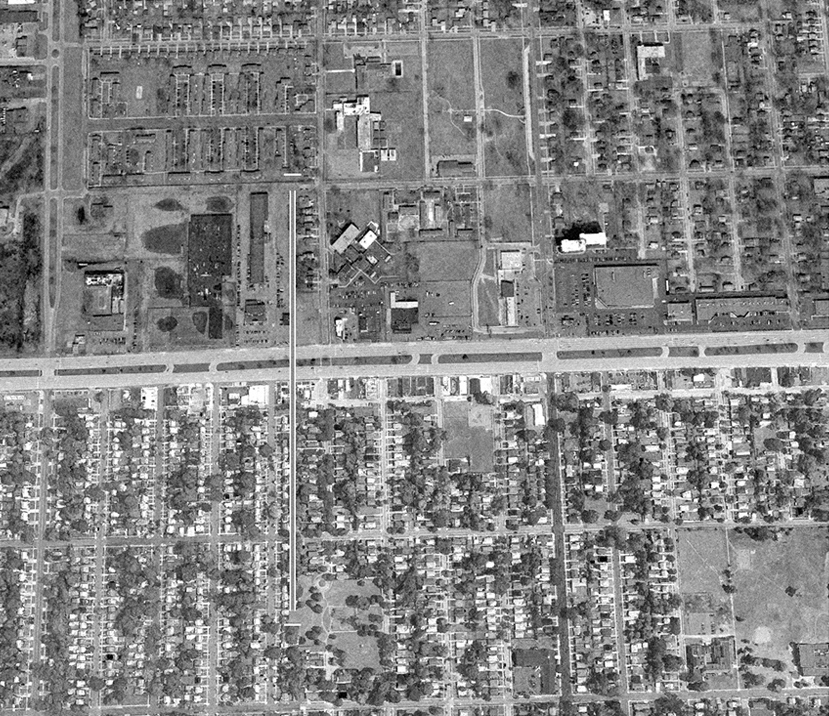 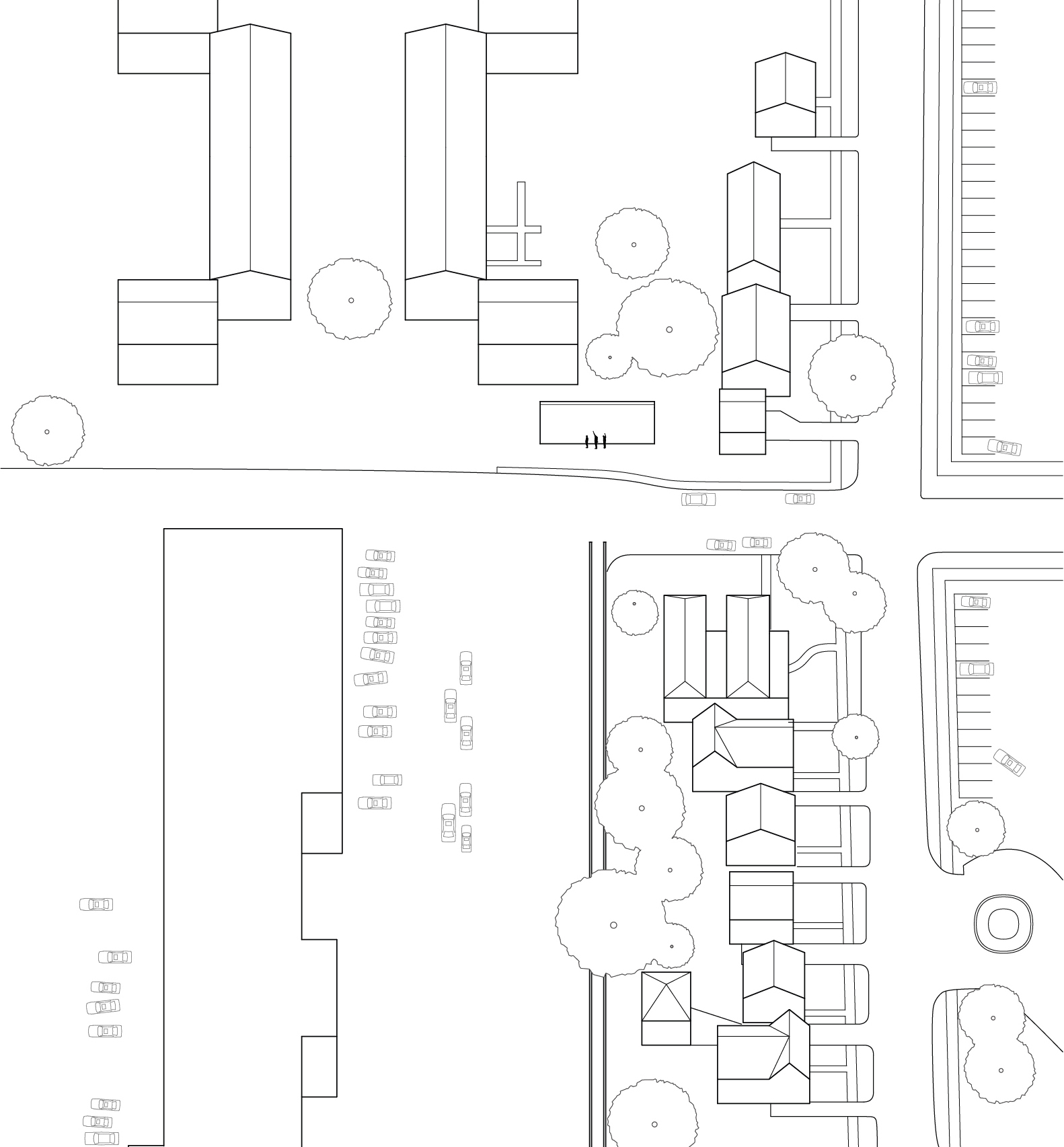 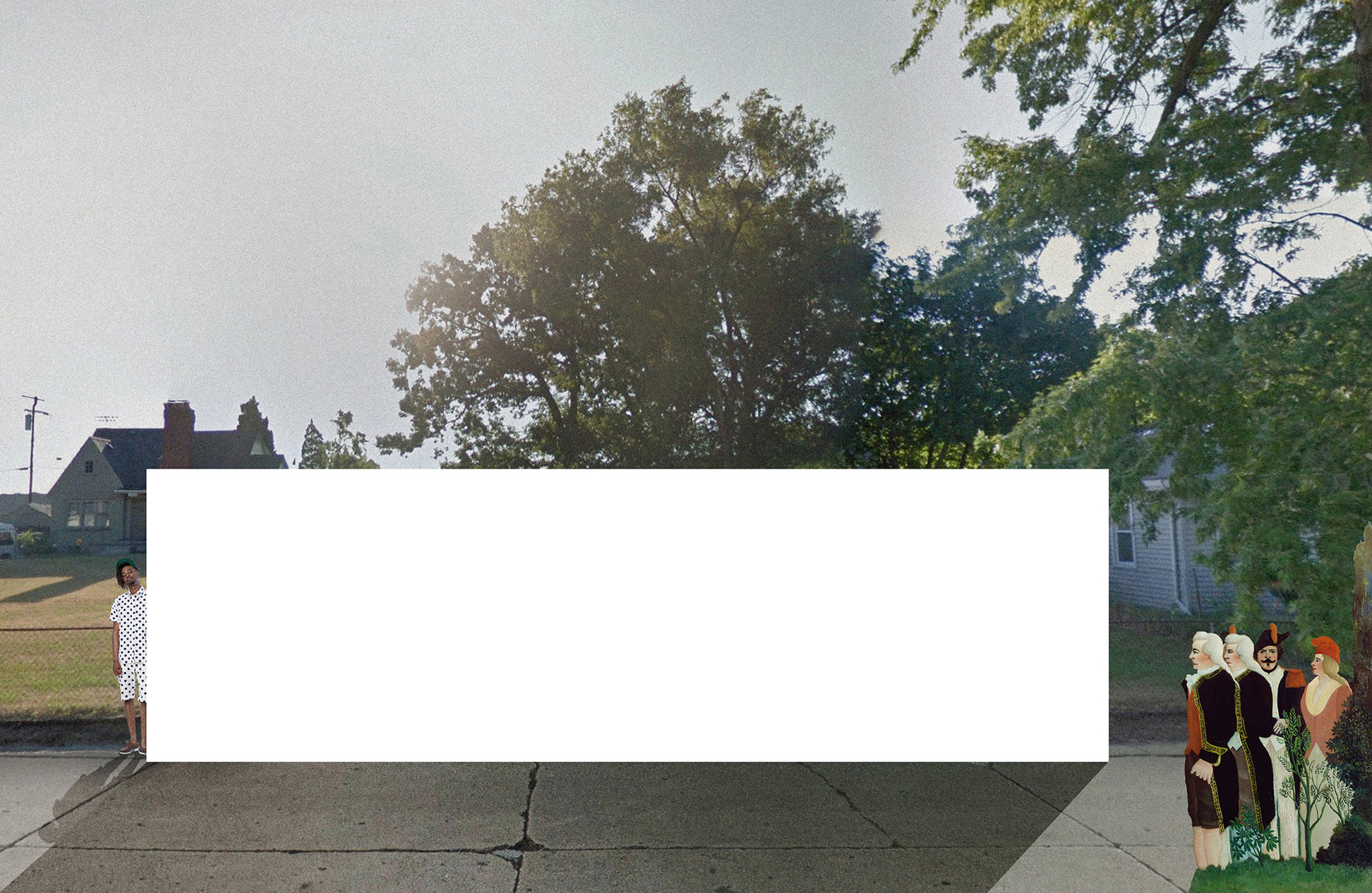